I’ve thought up and re-thought up a direction for this blog way too many times to count.

What’s frustrating is I know from experience – the direction of a blog is something you work out through trial and error. A distinct overarching vibe and theme you’re happy with more often than not takes time and a (potentially large) number of mis-fired published posts before it finally emerges.

Yet knowing this doesn’t seem to stop me from putting significant weight on any new blog’s first post, leading me to write and re-write “introductions” as though I somehow believe the first impression really matters in the long run.

It doesn’t. First impressions never do matter for blogs – because hardly anyone ever sees them. What gets read in the long run are big hits, and even your biggest fans won’t typically go all the way back to read every useful article published on your site, let alone your introduction post.

If you manage to gain substantial traction, the important thing will have been that you stubbornly worked through the initial awkward phase of a blog; the disaster of somewhat-useful but not-at-all-ideal and at times barely-to-the-point string of starter posts that are (hopefully) followed by a definite progression toward something better.

What matters in the end is never that first post. Nor the second.

Knowing this still hasn’t stopped me fretting over whether this post is good enough, what type of tone I should eventually be using on my blog, topics I should steer clear of or eventually cover thoroughly, as well as a mess of other things it’s not even a little important for me to consider so early in the game. So I’m guessing if you’re starting a blog, you may be fussing over the same and doing things like Googling what to write about in your very first blog post.

Write something, anything. Hit publish. Because that’s not the important bit. Write a little each day, doesn’t have to be a full post. Publish article after article – ones that are alright; they don’t have to be great, let alone perfect. Scrap posts that don’t relay a message clearly and try those again later, and don’t hit publish on any you deem to not be in any way valuable or useful to others.

Get that first post out as quick as you can, and do the same with your second and third. Stop over-editing, stop trying so hard. Just go. It’s the fastest way to get your blog where you want it to be. 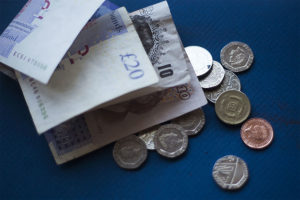 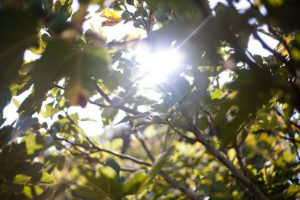